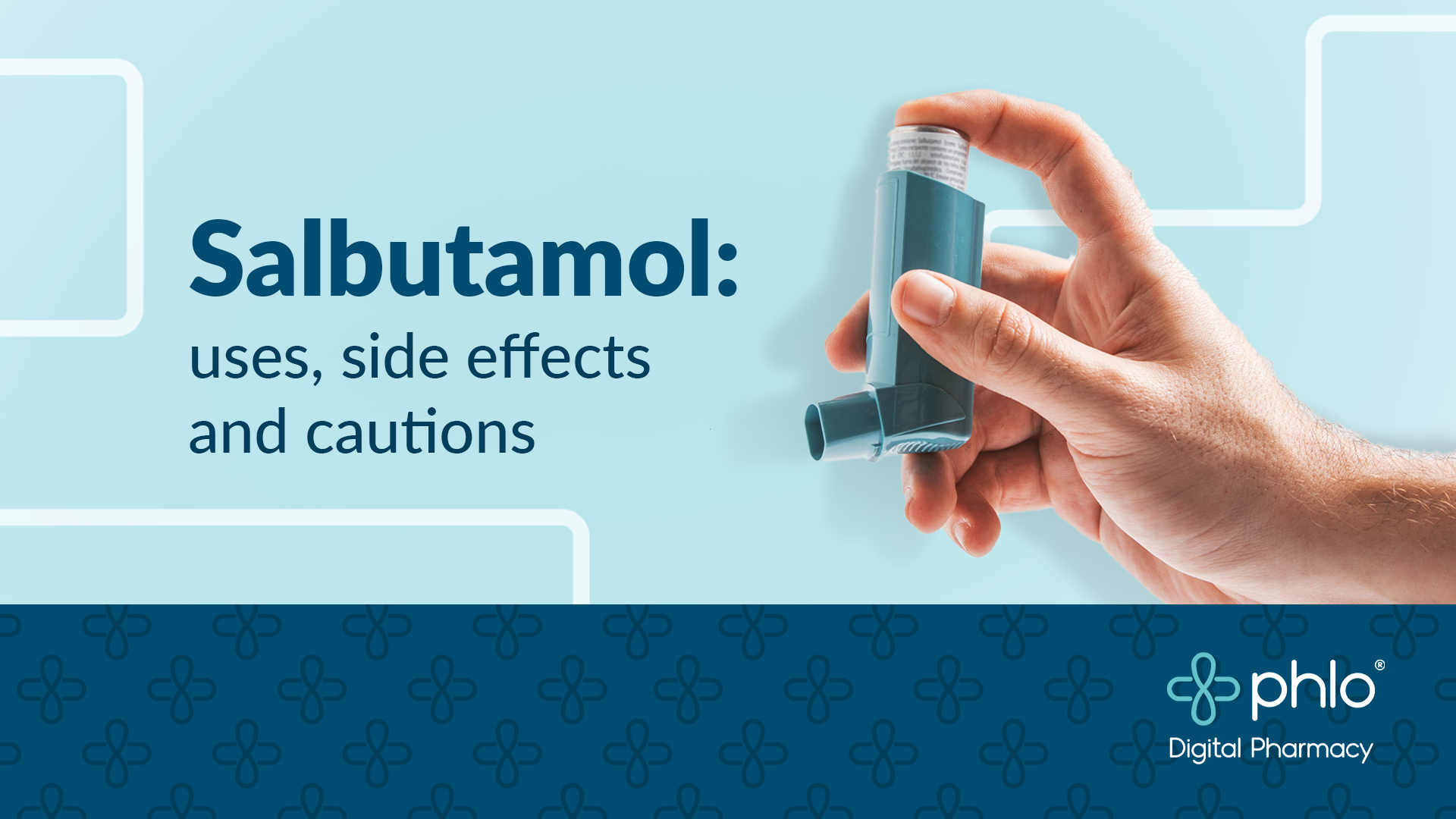 Salbutamol: uses, side effects and cautions

More than 5.4 million people in the UK are currently receiving treatment for asthma, and roughly every ten seconds, someone experiences an asthma attack that can prove life-threatening.

Although a very common condition, asthma currently has no cure. Asthma is managed with treatments that seek to prevent and control your symptoms when they arise.

Most commonly, asthma is treated with the use of inhalers, of which there are two broad categories: reliever inhalers and preventer inhalers.

Salbutamol is a medication commonly prescribed for controlling acute asthma symptoms. It relaxes the airways in the lungs, allowing for increased airflow that rapidly relieves asthma symptoms.

It belongs to a class of medications known as short-acting beta agonists (SABAs).

Salbutamol is effective at rapidly reducing coughing, wheezing, breathlessness and chest tightness within five to ten minutes. Its effects can last for two up to six hours.

In the UK, salbutamol inhaler can be found under the brand names Ventolin, Airomir, Easyhaler, Pulvinal, Salamol and Easi-Breathe.

Salbutamol is a safe and effective medicine, though like all other medicines, it does come with some side effects. Most common side effects of salbutamol include:

More serious side effects of salbutamol include severe cramps or muscles weakness, dizziness and even passing out, arrhythmia (irregular heartbeat), chest pain and intense headaches. Fortunately, serious side effects are much rarer, generally affecting 1 in 1000 patients.

Response to salbutamol and other similar medications can also differ from person to person, depending on factors such as your age and particular characteristics of your asthma.

When to use your salbutamol inhaler

It’s also recommended that you don’t take more than four puffs in any period of 24 hours. Using your inhaler more than four times in 24 hours likely means that your current asthma treatment is not efficient enough and leads to an increased chance of experiencing side effects.

You can also use your salbutamol inhaler before engaging in an activity that will lead to shortness of breath, such as exercising or any other physically intense activity.

Salbutamol can sometimes interact with other medicines. It’s important to always let your GP know all the medications that you are taking.

Additionally, salbutamol is regarded as safe to use during pregnancy. While small amounts can pass into breast milk, this won’t affect your baby.

If you’d like to learn more about salbutamol, please read the following NHS article: Salbutamol Inhaler.

Do you have any questions about your salbutamol inhaler? Get in touch with our friendly pharmacy team who can help advise you. 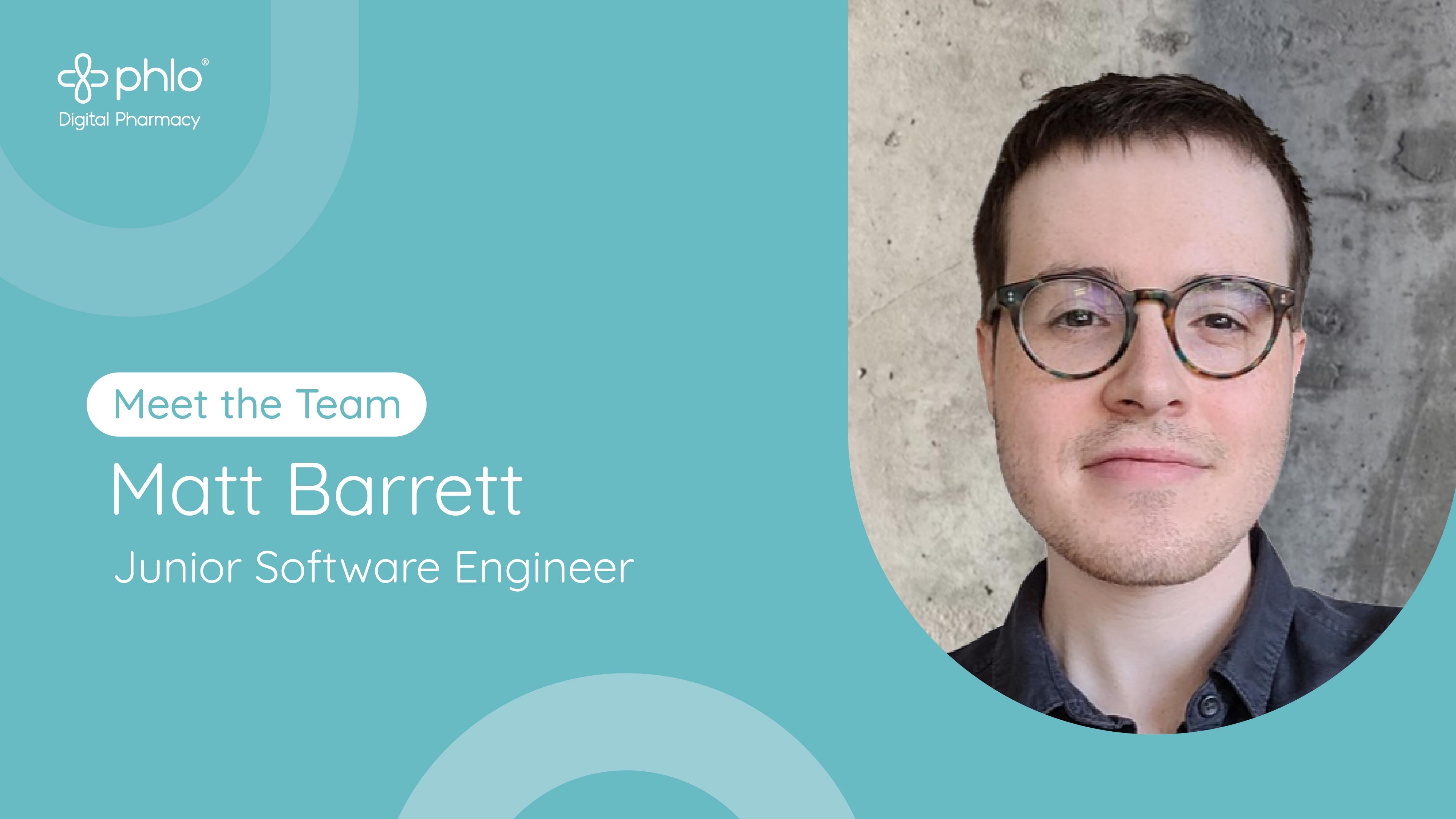 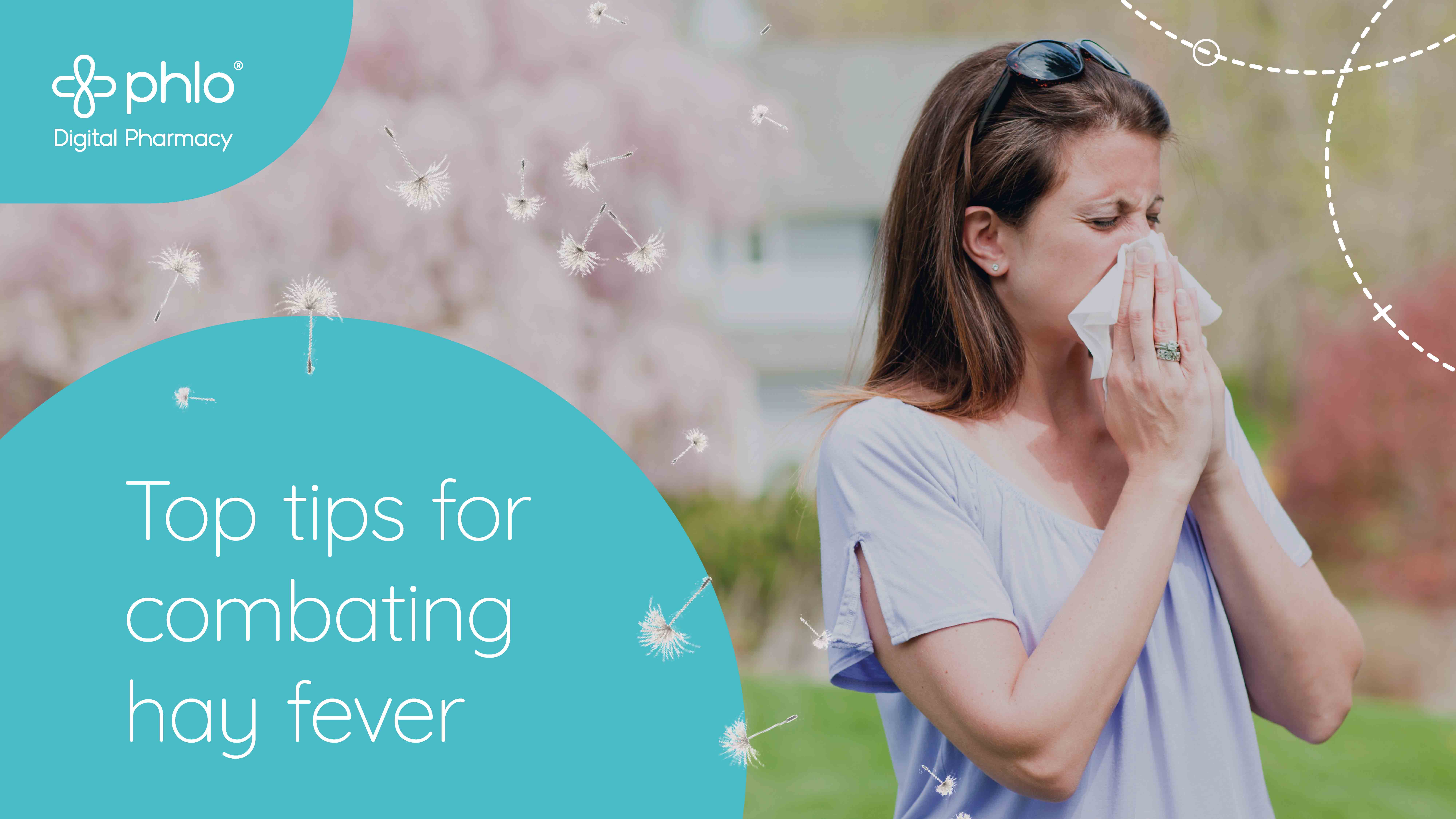 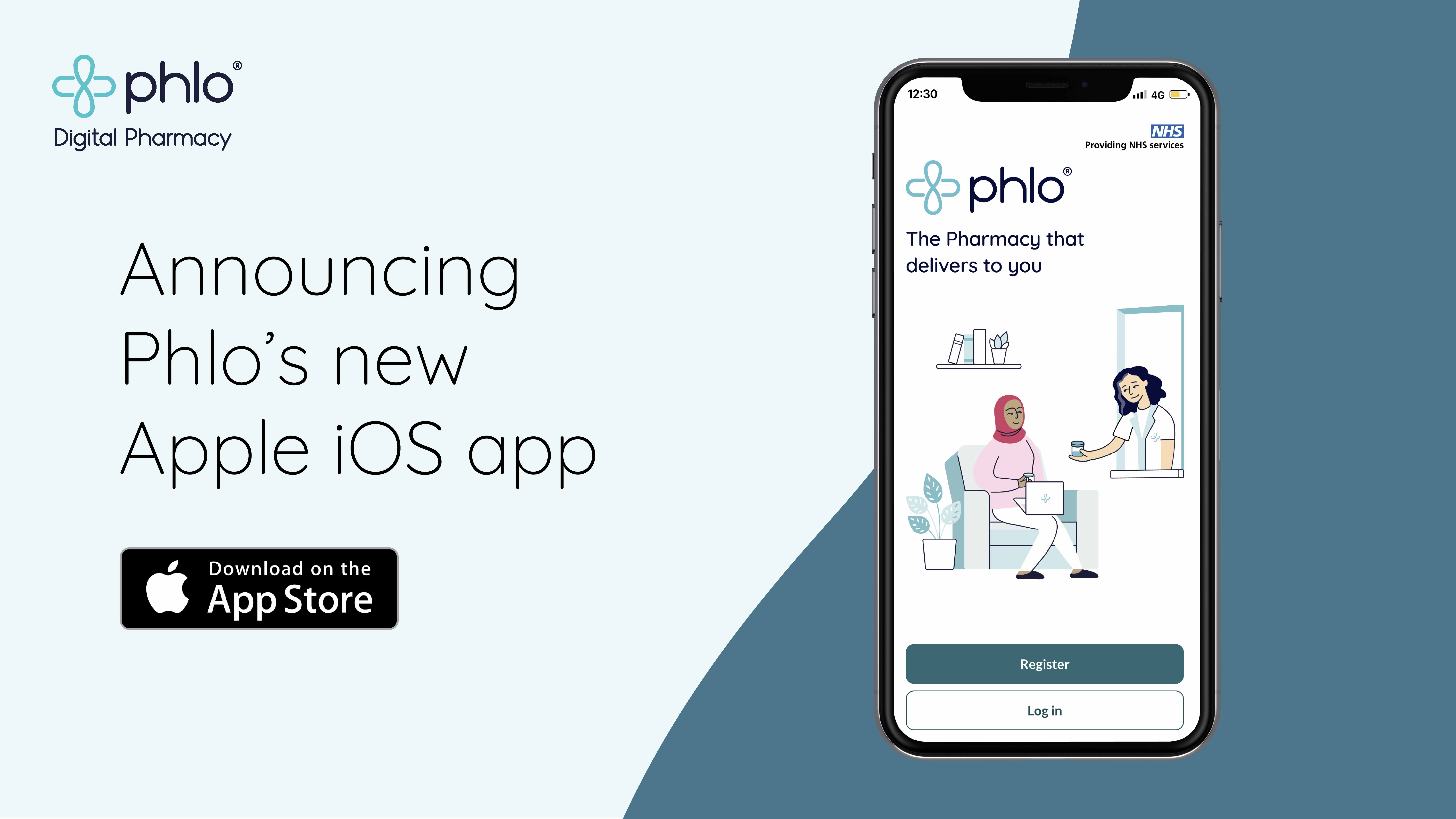 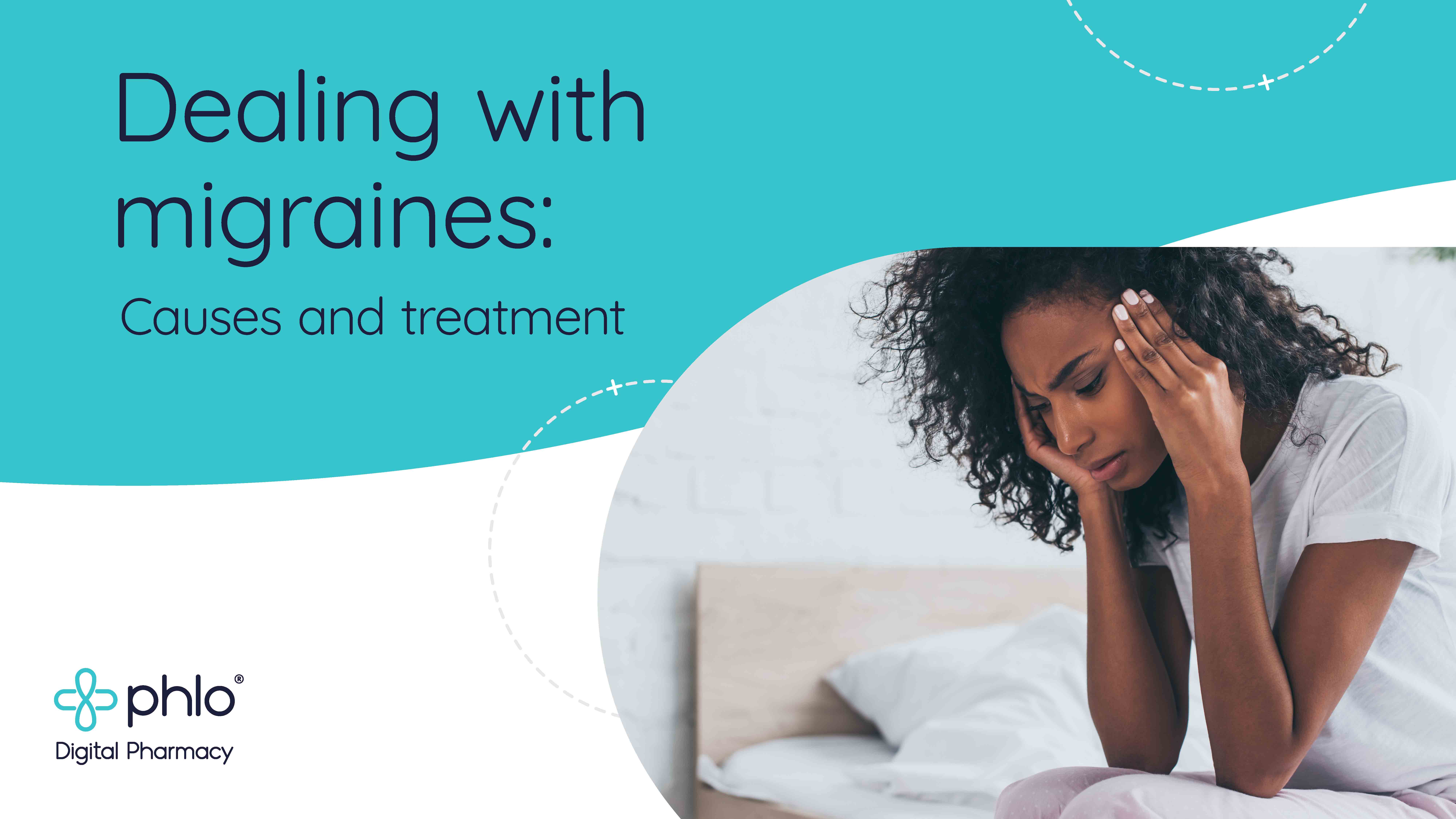 Dealing with migraines: Causes and treatment 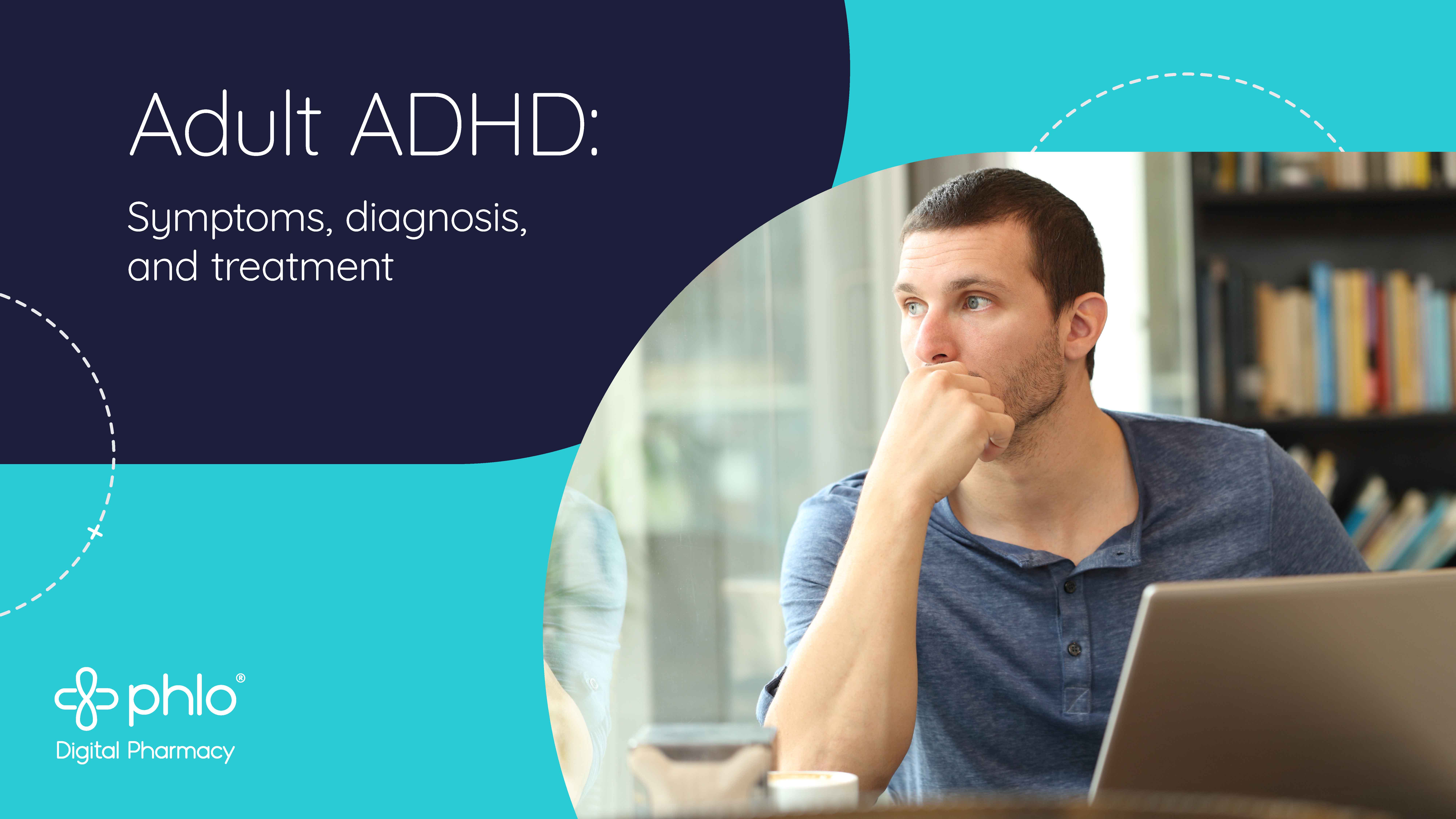