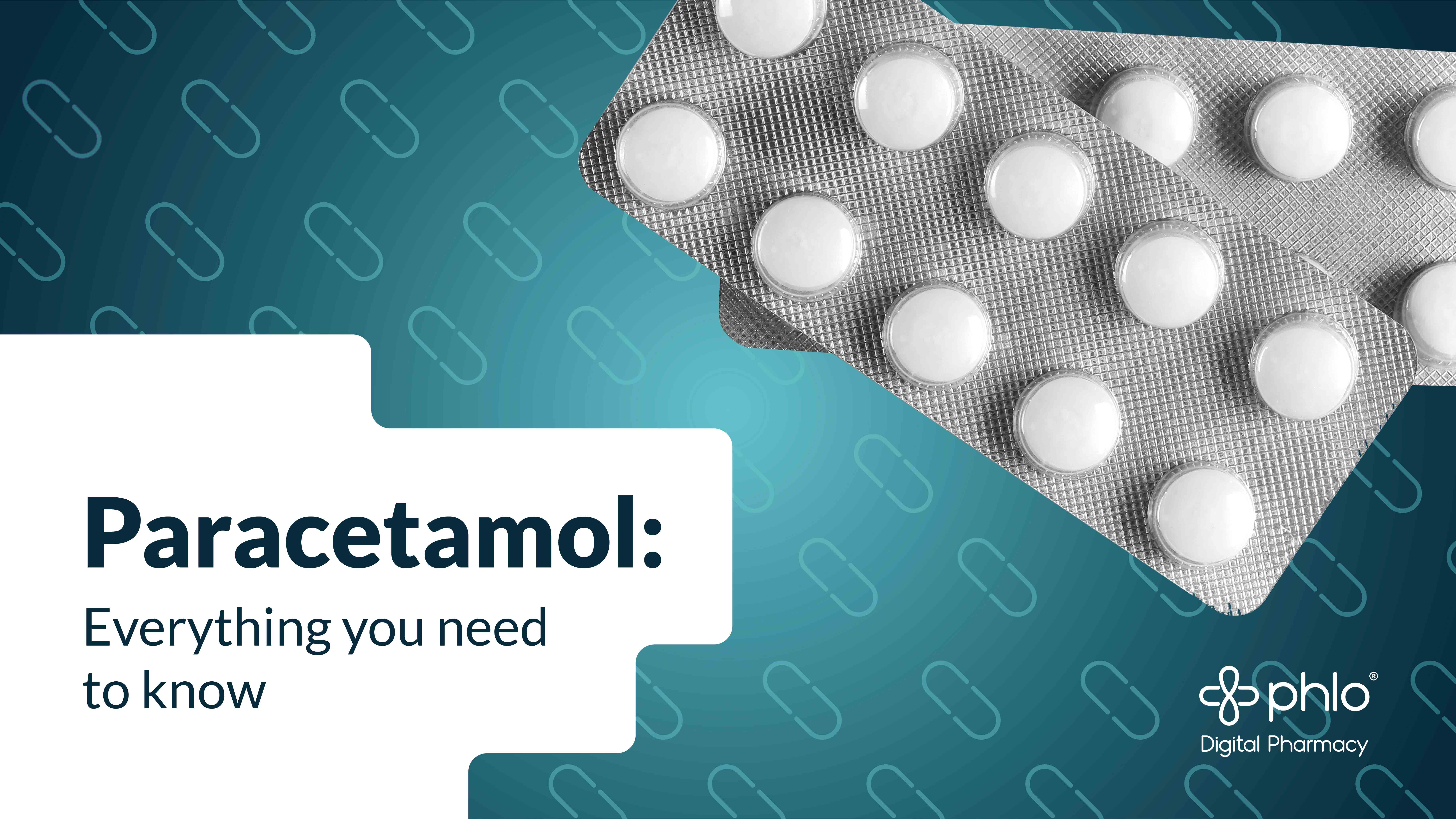 Paracetamol: Uses, side effects and cautions

Paracetamol is one of the most commonly used drugs around the world.

Public perception of paracetamol is overwhelmingly positive, as the drug is regarded as a safe and effective treatment option for a myriad of painful conditions.

Paracetamol’s popularity can however lead to misconceptions or preconceived assumptions that this medication is completely harmless, which as we will discuss in this blog – is not the case.

To illustrate our point, the current leading cause of liver failure in the UK is paracetamol misuse/overdose. Educating yourself on this common drug is always recommended to ensure that you use it safely and effectively.

When it comes to pain management, paracetamol (acetaminophen) is the drug of choice for a large proportion of the population. Paracetamol is a non-opioid painkiller that possesses analgesic and antipyretic (anti-fever) properties, but it does not have anti-inflammatory properties.

For this reason, paracetamol is not classified as a Non-Steroidal Anti-Inflammatory drug (NSAIDs), though it is often incorrectly lumped in this class by the public, along with other drugs such as aspirin or ibuprofen.

Paracetamol is most often used in the treatment and management of mild to moderate pain, such as headaches, toothaches and non-nerve pain, and well as a high fever caused by illnesses such as the flu or the common cold. In cases where pain is caused by inflammation, such as arthritis, NSAIDs such as ibuprofen work better for pain management compared to paracetamol.

Paracetamol is recommended for patients that cannot be treated with NSAIDs, such as people suffering from asthma, pregnant or breastfeeding women, and children under 12, and is also generally considered safer than NSAIDs and opioids.

Paracetamol’s mechanism of action is complex, and not entirely understood by the scientific community. Paracetamol elicits its effects through a combination of peripheral and central actions.

The recommended dosage of paracetamol is one to two 500mg tablets at a time, taken up to 4 times during a period of 24 hours, with each dosage spaced 4 hours apart.

In general, paracetamol can take up to one hour to begin to work, and once it starts working, it will continue to work for around 5 hours. These figures can vary from person to person.

Side effects of paracetamol

Few if any drugs come without side effects, and paracetamol is no different. Below we’ve listed common side effects of paracetamol, most of which are rare and mild, with one notable exception:

- Liver intoxication and kidney damage in overdose – this can be fatal

- Allergic reactions that could produce skin rashes or swelling

The most likely side effect that can occur from taking paracetamol is liver and kidney damage when you take too much. For this reason, it’s essential to stick to the guidelines and recommendations strictly: always leave at least four hours in between doses, and never take more than 4 grams of paracetamol in 24 hours (4 dosages of 1g).

Because paracetamol is found in a plethora of common over-the-counter medicines, if you’re not careful you could unknowingly take more than you should. Please check to see if the following medicines also contain paracetamol:

- Common flu and cold medication, such as Night Nurse or Lemsip

Individuals that are most likely to suffer from paracetamol-induced liver damage or failure are those that suffer from depression, chronic pain, abuse alcohol and/or narcotics, or take several medicines containing paracetamol at the same time.

Can you take paracetamol and ibuprofen together?

While taking paracetamol it’s safe to drink small amounts of alcohol, as long as you do not have any liver problems or any ongoing long-term issues, and you stick to the maximum recommended 14 units of alcohol per week.

In general, it is recommended that alcohol and medication should not be combined at any point.

Paracetamol in pregnancy and breastfeeding

For managing painful conditions, paracetamol represents the first choice of pregnant and breastfeeding women. Paracetamol is safe to take as it will not produce any harmful effects to the mother or baby.

If you have any questions regarding paracetamol, contact our pharmacy team for free.