It’s safe to say that most of us have had experience with physical pain. From barely noticeable, to strong enough to cause a mild nuisance, and even to more seriously debilitating forms of pain, the field of pharmaceuticals has developed a range of medications to target and manage various forms of pain, with high effectiveness and minimal side effects.

But one question remains – can you safely take paracetamol and ibuprofen together? We’ll explore how this combination works, why it can be a more effective approach for some specific forms of pain, and how you can use this combination safely.

What’s the difference between paracetamol and ibuprofen?

Ibuprofen is a commonly used drug that belongs to a class called Non-Steroidal Anti-Inflammatory Drugs (NSAIDs), along with other drugs such as aspirin, naproxen and celecoxib. Ibuprofen is effective at treating a variety of aches and pains, and has the additional advantage of its anti-inflammatory action, useful for reducing inflammation in sprains and strains.

We’ve covered paracetamol in depth in a previous blog, but in short, it’s the drug of choice when it comes to managing pain. Paracetamol is a non-opioid painkiller that presents useful painkilling and anti-fever properties. This means it does its job without the risk of becoming addictive.

Paracetamol is often incorrectly lumped in with NSAIDs like ibuprofen. However, unlike NSAIDs, paracetamol possesses negligible anti-inflammatory effects, and when it comes to the safety profile, paracetamol is widely regarded as a safe painkiller when taken as recommended. Most people can safely take paracetamol, though when misused and taken in high dosages, it can cause serious and potentially fatal liver damage.

On the other hand, ibuprofen is not suitable for everyone and can present a few more safety concerns with long-term use but is likewise safe when used as intended and according to guidance. Unlike paracetamol, ibuprofen is not safe to take in pregnancy, as it has harmful effects on the baby.

Ibuprofen and paracetamol can be safely taken together, though this combination is not recommended for long-term use in chronic pain.

This particular combination is sometimes used as an alternative to opioid-based painkillers, such as codeine, for the management of short-term moderate pain.

So far, short-term use studies have not identified any specific safety concerns with this combination, other than the ones already known to be associated with the individual drugs themselves.

Longer-term use studies reported an increased incidence of bleeding and gastrointestinal events, higher than the risks of the individual drugs. Special caution should therefore be used if considering this combination for long-term use.

Are paracetamol and ibuprofen more effective when taken together?

Scientific consensus has yet to be reached on whether the combination of paracetamol and ibuprofen produces an enhanced painkilling effect. Most of the research on this combination to date has been carried out specifically on dental pain.

Some study-based evidence appears to suggest that for particular types of pain such as tooth extraction, combining paracetamol with an NSAID such as ibuprofen can result in better pain relief than either drug taken alone.

However, other studies have only identified a simple additive effect when combining the two drugs. This means the resulting pain relief is roughly similar to the sum of the painkilling effects produced by each individual medication, rather than an enhanced effect.

Can I give my child paracetamol and ibuprofen together?

Paracetamol and ibuprofen taken at the same time are not recommended by the NHS for children under the age 16. However, they can be taken one hour apart if required.

Ibuprofen should be approached with greater caution. Please refer to the official NHS guidelines to understand more about taking ibuprofen safely.

To learn more about safety managing your pain, check out the official NHS resources on paracetamol and ibuprofen. Please also refer to the following sub-section in the ibuprofen guidance: Taking or using ibuprofen with other medicines and herbal supplements.

We recommend always consulting your GP or pharmacist before taking any medication, including non-prescription pain relief.

Do you have any additional questions about using paracetamol and ibuprofen together? Get in touch with our friendly, professional pharmacy team who can offer you guidance and advice. 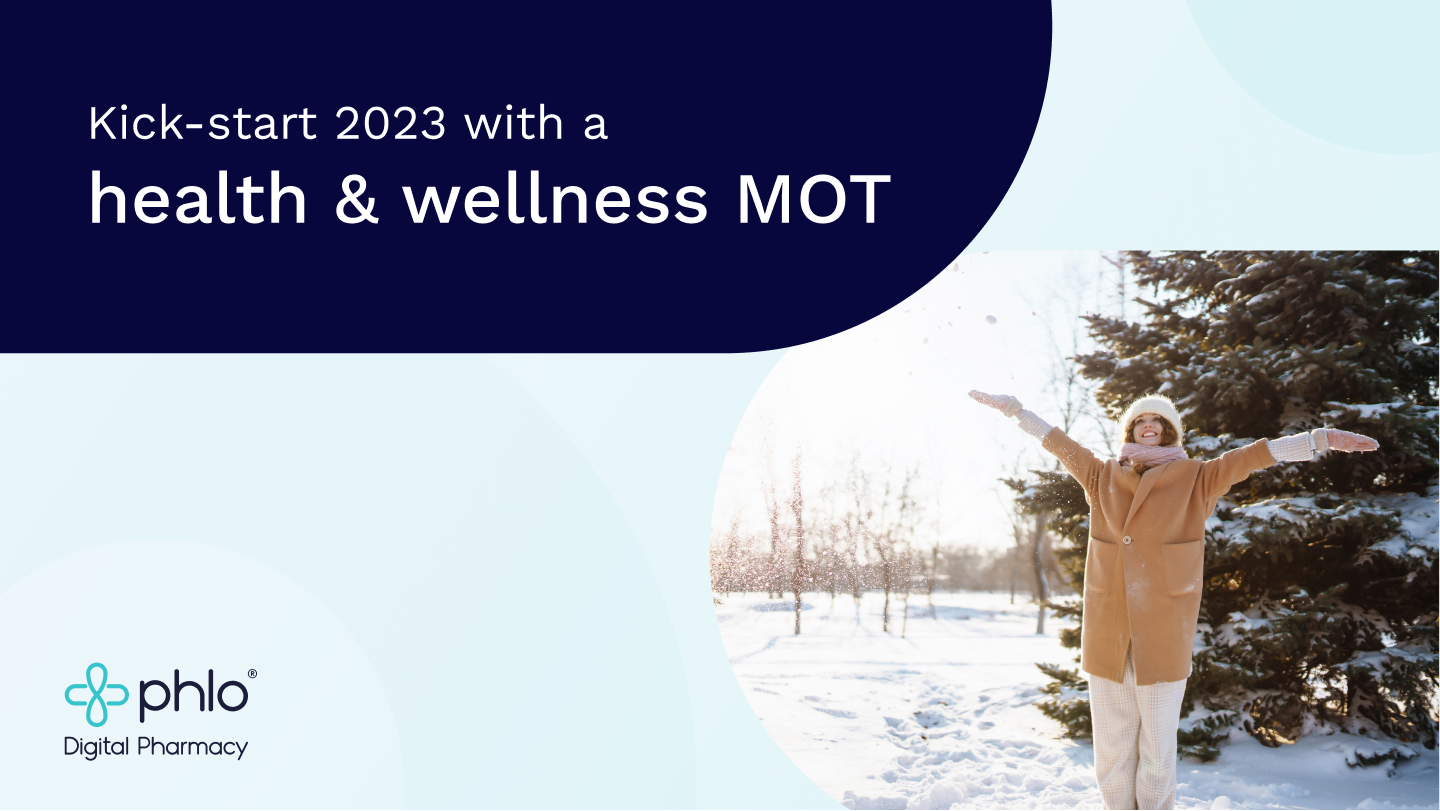 Kick-start 2023 with a health & wellness MOT