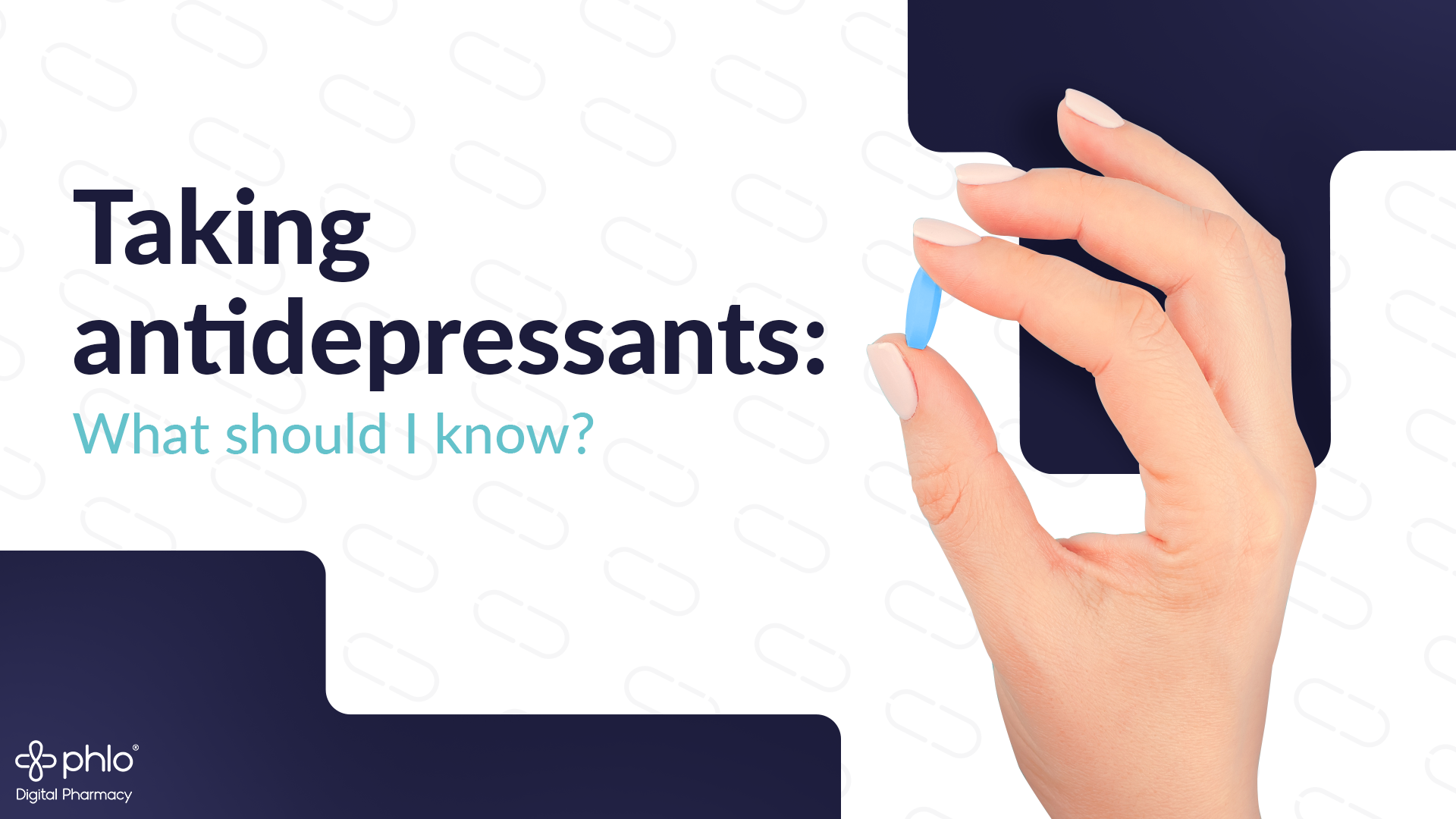 Taking antidepressants: What should I know? 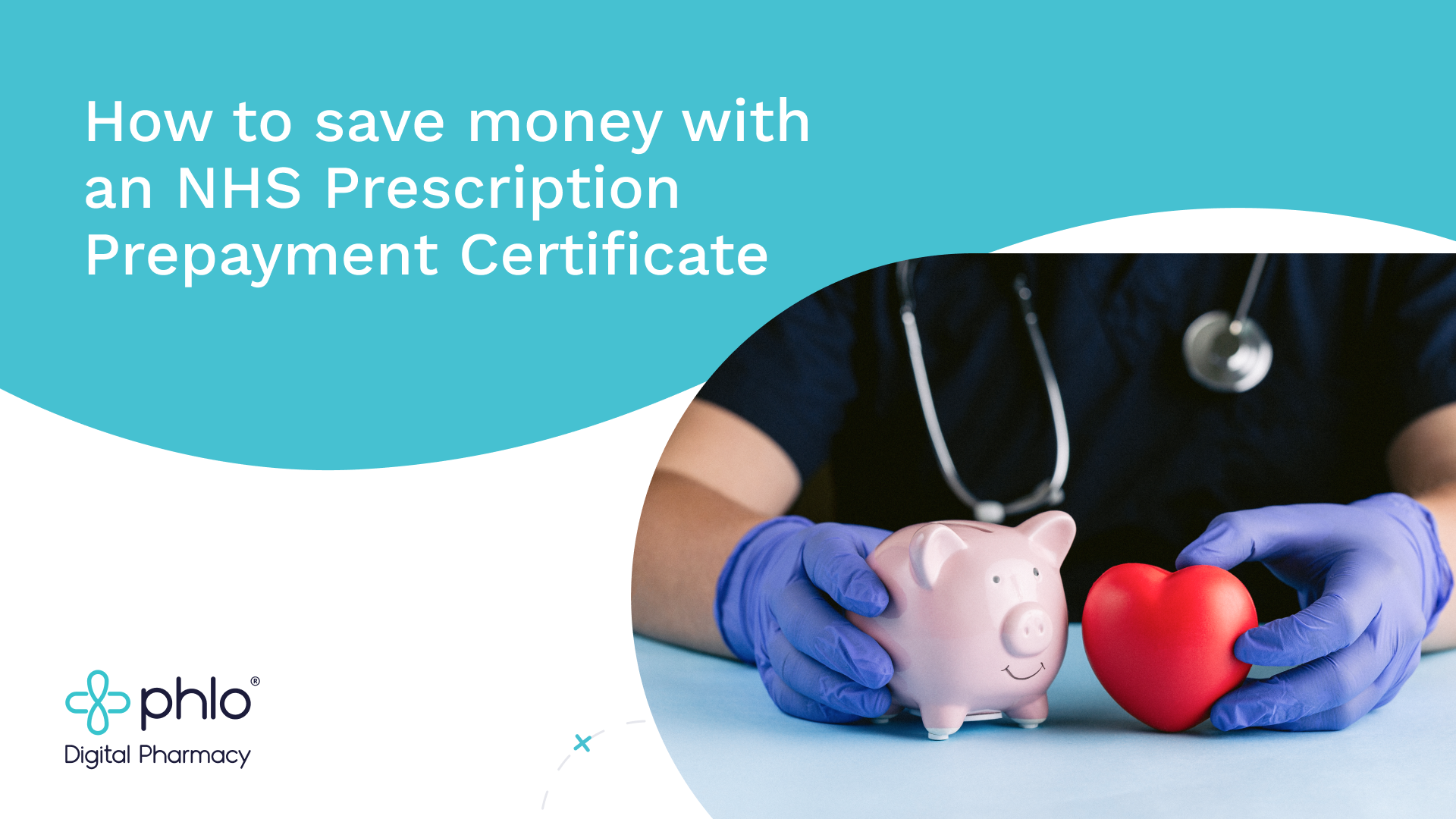 How to save money with an NHS Prescription Prepayment Certificate