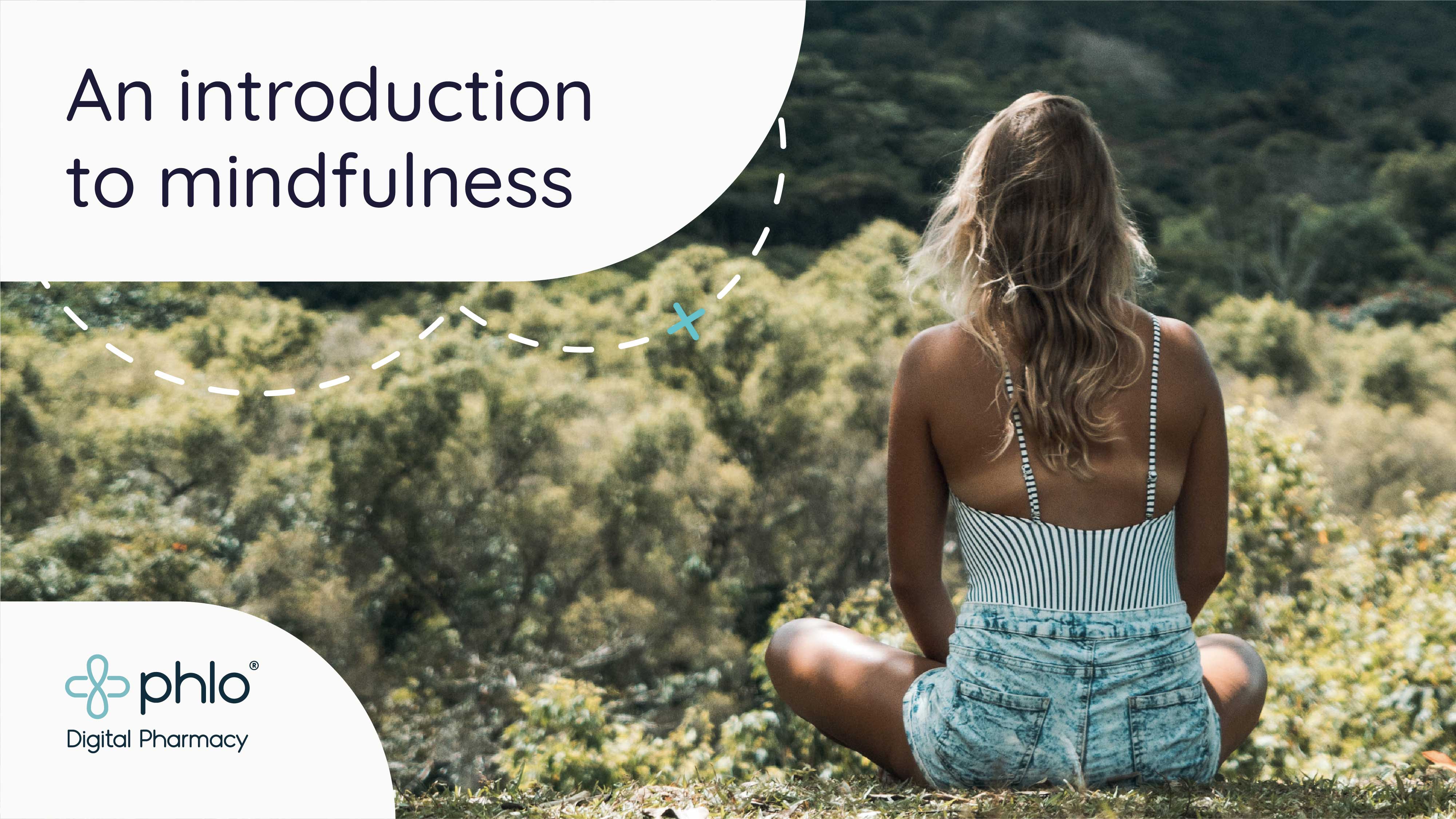 An introduction to mindfulness

Since its introduction into western society back in the 1970’s, mindfulness has exploded in popularity and public interest.

Hundreds of scientific studies have examined the benefits of mindfulness on the mind, and as we continue to learn more, many people around the world are experimenting with new ways of practicing mindfulness in their every day life.

Nowadays, practicing mindfulness is becoming a popular way to help individuals to lead happier and more stress-free lives. At the same time, mindfulness can seem like a daunting prospect to those who may not be familiar with it. There are many ways in which mindfulness can be practiced and it can sometimes feel overwhelming to know where to begin. Additionally, the concept of mindfulness was originally derived from Buddhist tradition and it can often be confused for certain religious spiritual practices.

As an introduction to mindfulness, we’ll outline its history and introduction of mindfulness into western society, and review some of the principal scientific findings on the benefits of mindfulness on mental health. Lastly, we’ll cover a few simple and accessible ways in which you can begin your mindfulness journey today.

Mindfulness’ origins can be traced back to the Buddhist tradition. Here it was promoted and practiced for centuries, as one element in a multi-faceted approach which sought to free the mind from suffering.

Mindfulness was introduced into western society in the 1970’s and has continued to grow in popularity ever since.

Several main differences exist between the Buddhist and western approaches to the concept of mindfulness, though by far the most significant is its near complete exclusion from other spiritual practices.

Moreover, western approaches to mindfulness also abandon one of the principal teachings of Buddhist philosophy – that the idea of a “self” is in fact an illusion. In Buddhist psychology, the illusion of the self is seen as the primary cause for much of human suffrage. Mindfulness here is practiced as a way to enable one to let go of this idea of the “self”, with the ultimate goal of achieving enlightenment and full freedom of the mind.

Needless to say, western psychology and medicine heavily enforces the idea of the “self”. Furthermore, Buddhist mindfulness is primarily concerned on one’s internal experience, while Western mindfulness also places an emphasis on observing external experiences and stimuli.

With these differences in mind, a simple definition of Western mindfulness is “the non-judgmental observation of the ongoing stream of internal and external stimuli as they arise.” Simply put, mindfulness is a technique of self-observation, enabling one to non-judgmentally observe and become aware of the happenings of the present moment.

What are the benefits of mindfulness?

We’ll define mindfulness as the tendency to be mindful in daily life.

To date, there have been many studies that have assessed the way in which mindfulness correlates to psychological health. Before we dive into the results, it’s important to keep in mind that this research merely uncovered correlations between mindfulness and psychological wellbeing.

With that being said, practicing mindfulness in one’s daily life has been found to have the potential to counteract a wide range of psychological distress factors, including but not limited to anxiety, fear, anger, worrying and rumination, thus leading to an enhanced sense of mental wellbeing.

Mindfulness has been associated with benefits to overall life satisfaction, agreeableness, optimism, empathy and self-esteem. Further correlations have been uncovered between mindfulness and reduced levels of neuroticism, absent-mindedness, rumination, troubles in regulating emotions, depression and social anxiety.

Practicing mindfulness has also been shown to produce physical changes in the brain. Studies have investigated the effects of mindfulness on the brains of novice meditators, uncovering significant increases in gray matter concentration in regions of the brain involved in learning, emotion regulation, memory and perspective. Further studies have suggested that mindfulness meditation could have a potentially significant role in keeping the brain young, improving overall cognitive capacity and preventing age-related cognitive decline.

Why is mindfulness so effective?

It has been shown that mindfulness is an effective approach towards leading a happier life. Our thoughts and way in which we respond to them have a significant influence to the way in which we experience life.

By becoming more aware of your thoughts and the way in which you process and react to them, you’ll begin to develop the ability to adopt a more reflective approach and create space between yourself and your thoughts. This in turn will bring about improvements in your daily life.

In addition, mindfulness can also teach you to pay closer attention to what your body is telling you. Often, we tend to get so caught up in our internal thoughts that we completely block signals coming from bodies.

It’s easy to start taking steps towards leading a more mindful life. There are a wide range of mindfulness exercises to try, including mindfulness meditation, mindful eating and mindful exercise.

Mindful eating is another great way to introduce a little bit of mindfulness into your life. To start, simply approach your next meal with your attention focused on the stimuli that your food provides: its taste, appearance, smell, temperature and texture, and how it feels to eat.

Try focusing your attention on the things you normally wouldn’t notice when exercising. Regardless of the environment that you find yourself in, pay attention to how it feels to move your body, how different parts of your body feel, the temperature around you and your breathing.

As you can see, mindfulness can be practiced in many ways and can be applied to any activity you can think of – but at its core remains of a set of core elements. To learn more about mindfulness, we recommend the following articles: NHS Mindfulness; What is Mindfulness?

If you have any questions about anything discussed in this blog, please contact our pharmacy team who will be happy to speak with you.